Make the jump from hobby to career

Reggie Dawson had dabbled in web development for a long time, but until recently it had remained just a hobby for him while he worked full-time as a Network Administrator.

But in the last few years, he’s embarked on his dream career as a full-time web developer and started his own company, as well as teaching his coding skills to others on Envato Tuts+. 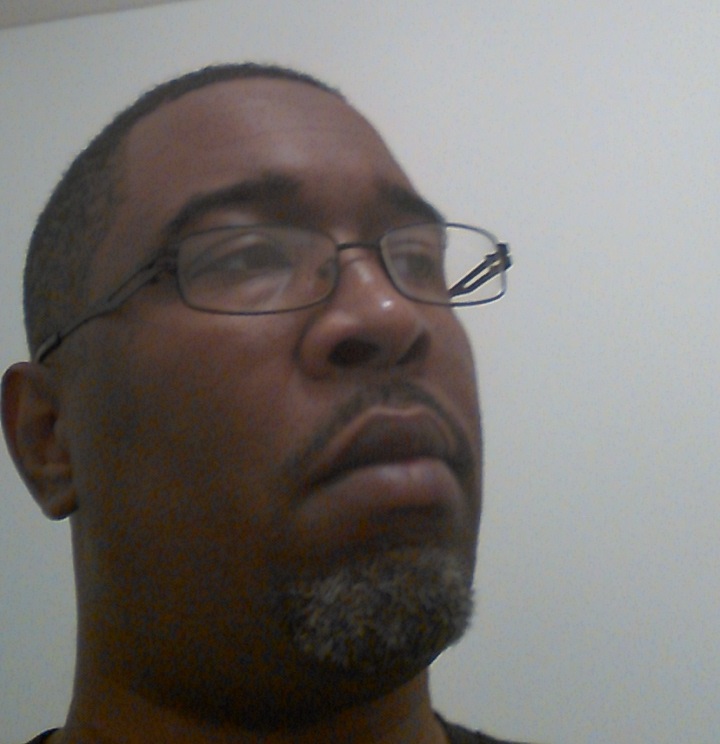 Reggie has over 19 years experience in IT, but has spent most of that time as a Network Administrator. In the last few years, while playing around with web development in his spare time, he discovered the strides JavaScript had made in becoming the full stack for your web applications.

“Now that I could make web or mobile apps with JavaScript, I was hooked. This interest eventually morphed into a calling I couldn’t ignore—I didn’t want to work with Servers anymore, I wanted to be a developer.”

But Reggie’s newfound interest in web development created a problem: he was no longer satisfied with his career. He was working as a Senior Network Administrator with a Managed Service Provider, remotely supporting customers.

“It was a relaxed job and not stressful in the least bit, but I wanted to be a Web Developer. Unfortunately the prospects for web development jobs where I lived were slim, especially when I had no on-the-job experience in web development.”

Where he was living in South Florida was also an expensive place to live, and he had to support his family while making the transition to his new career, so he knew it wouldn’t be easy.

“A long time dream of mine was to move to Atlanta, Georgia. The cost of living along with the up and coming tech scene was an attractive option, but uprooting my family would be difficult.”

Reggie relied on online learning to teach him some of the web technologies he wasn’t yet familiar with. Part of that was reading the tutorials and watching the video courses at Envato Tuts+, and it led to an unexpected avenue: teaching.

“All my life I have been a writer and I have also been an instructor on three different occasions in my professional career, so helping others learn comes naturally,” Reggie says. 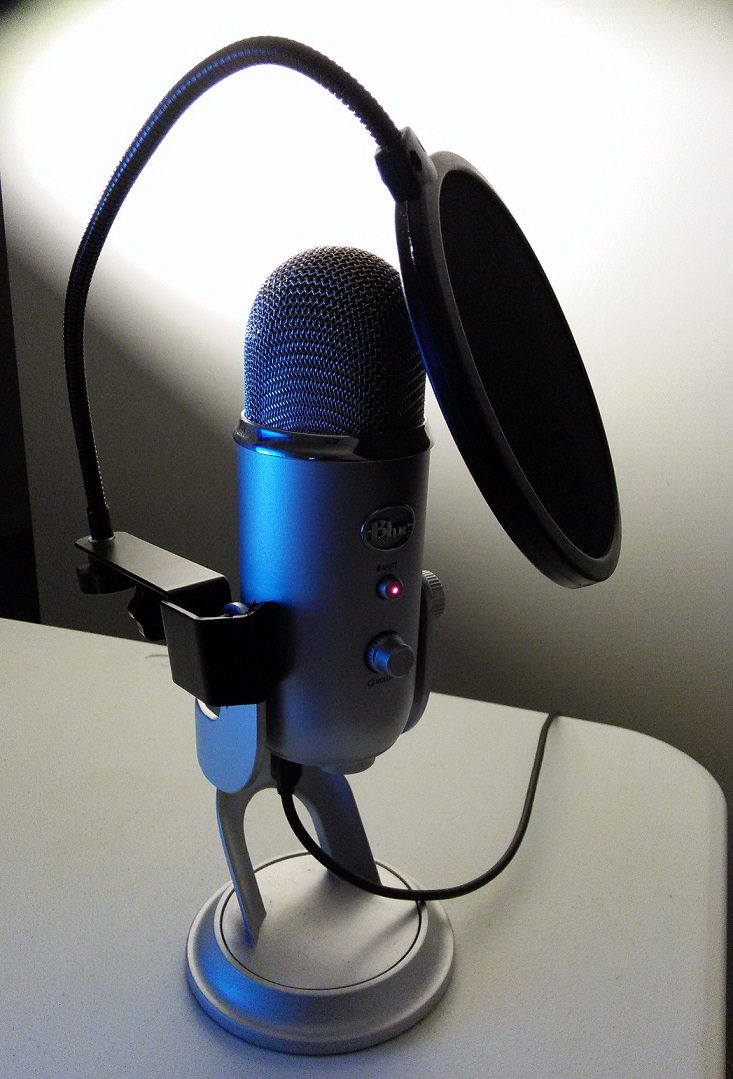 So how can you turn your hobby into your career? Here’s Reggie’s advice:

Although learning is important, putting your learning into practice is just as vital.

“Don’t just take courses and expect to get good at coding,” Reggie says. “At the same time you are learning you should be building something, anything.”

We live in a time of great opportunity. It’s still not easy to build the career you want, but today’s technology gives you a head-start that previous generations didn’t have.

“What I often tell people is that the main cost Mark Zuckerberg had when starting Facebook was server space and bandwidth, which at the time was very expensive,” Reggie says. “In today’s climate, with all of the free, cloud-based services, I could create something similar to Facebook for free.”

Of course, if you get some traffic, scaling the app will cost some money, but at least you can build it for free.

And even if you’re not into developing apps, you can still take advantage of today’s technology, for example by building a simple, low-cost website, using social media to get the word out, networking on LinkedIn, searching online job boards, selling your work on an online marketplace, offering your freelance services, and much more.

Technology is changing, and no matter what industry you’re in, you have to continue learning to keep up. Web development is more technology-driven than most, so Reggie is determined to keep learning new things:

“I want to continue to learn as ES6 is here. I have also learned TypeScript in preparation for Angular 2, and plan to move all of my projects going forward to either TypeScript or ES6.”

Things change in other industries too, so always make sure you’re anticipating new changes, rather than getting caught out by them.

You can check out Reggie’s web development courses and tutorials on his Envato Tuts+ instructor profile. You can also leave a comment on this article, or email Reggie at rdawson@undisputedtech.com.

Make the Jump from Hobby to Career

Think you’ve got the skills to be an Instructor on Envato Tuts+? Why don’t you let us know today!

You’ll not only get paid $250 USD for you tutorial, but it’s a great opportunity to advertise your items to millions.

Find out more by heading to this forum thread.

Do you find this article useful?

Why Experiencing Rejection Can Lead You to Success